​Louise the Piper - top class professional Bagpiper for all events! 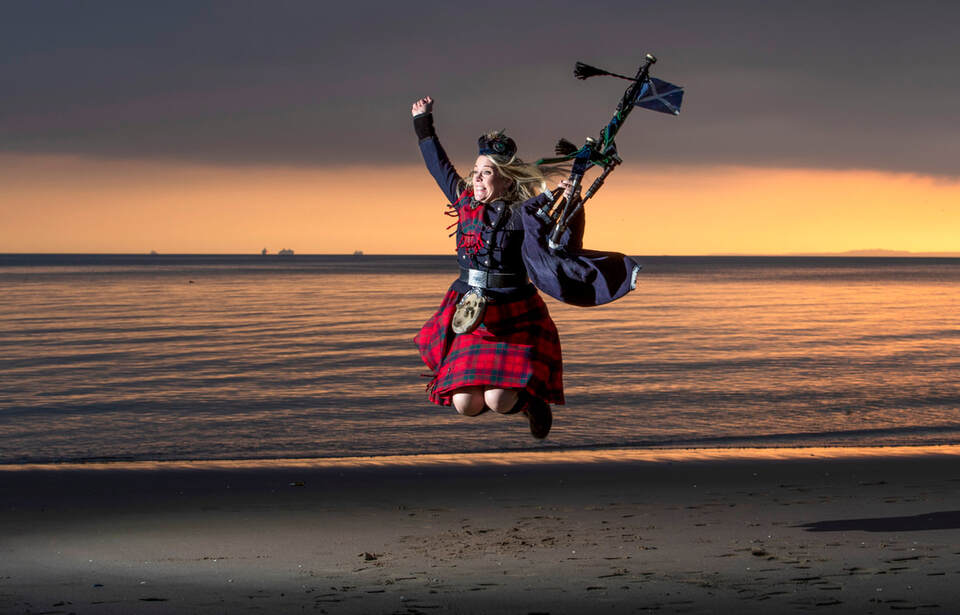 ​Louise is honoured to have been the Piper to the Lord Provost of Edinburgh since 2006. In December 2020, Louise welcomed The Duke and Duchess of Cambridge to Edinburgh as they disembarked from the Royal Train during their 3 day UK tour to thank our wonderful frontline workers for their incredible work during the pandemic.

She has also performed for Her Majesty the Queen, The Pope and welcomed countless celebrities to events over the years - and has even given legendary guitarist, Dr Brian May of the rock band Queen, a fun Bagpipe lesson!​ ​ 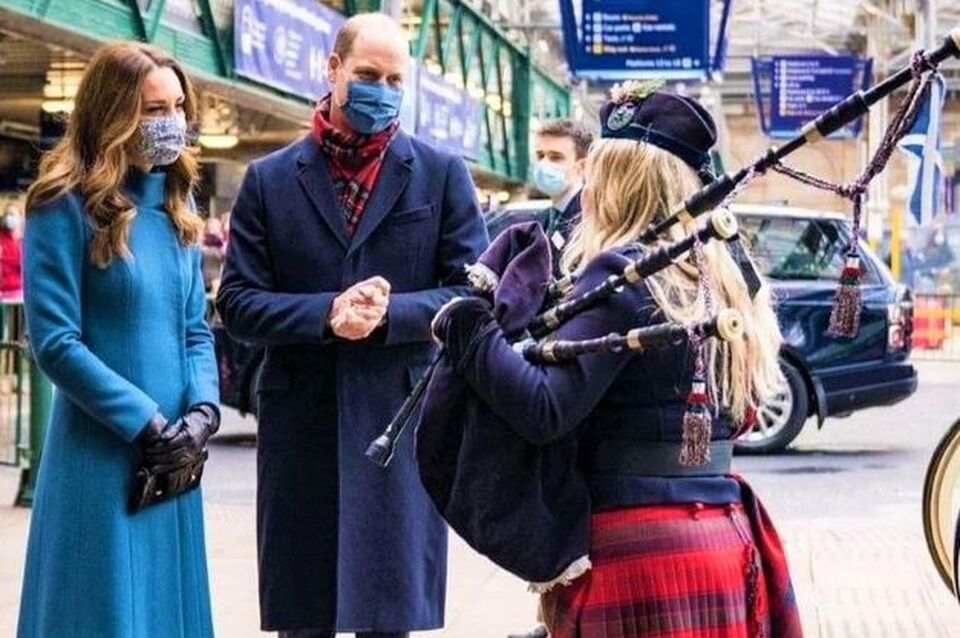 Louise has been ITV's 'This Morning' Resident Bagpiper since 2017 and has had lots of fun performing on Burns Day as well as on St Andrew's Day live on the show at the ITV Studios in London.  She also performed on the show whilst being interviewed by presenters Holly Willoughby and Phillip Schofield from her garden in Edinburgh during Lockdown.

Louise is also Hibernian Football Club's official Piper, and has enjoyed performing at events as well as on their pitch at Easter Road, during cup-winning celebrations since 2007.  A highlight for Louise was performing on the open-top bus along with the team and committee during the parade of the city, after Hibs won the Scottish Cup in 2016! 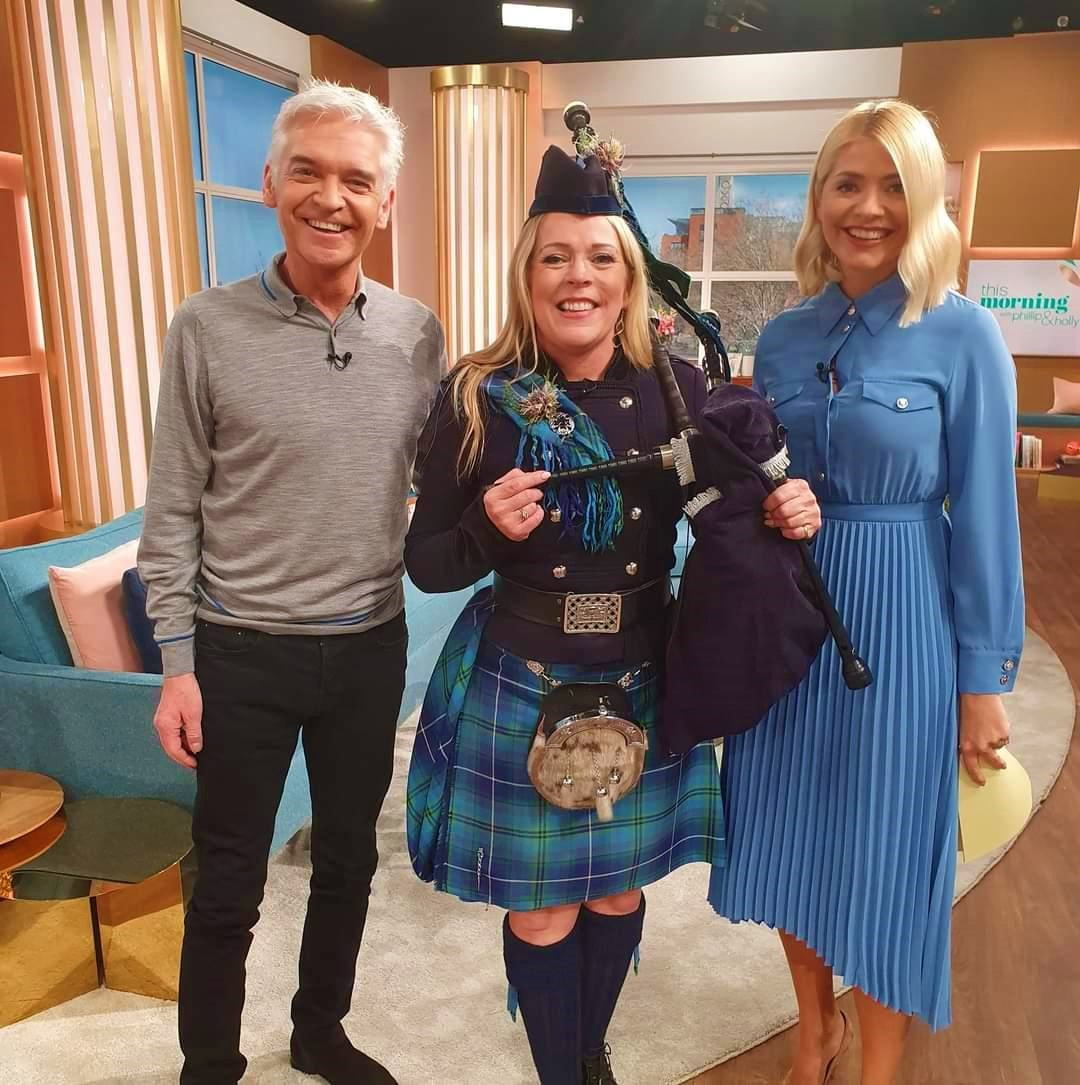 ​You can book Louise to perform at Weddings - piping guests into the venue prior to the ceremony, the bride up the aisle and/or the newly-weds back down the aisle after the ceremony, during celebratory drinks/photos as well as piping the newly married couple to the top table during the wedding breakfast.  After raising a toast to the happy couple, Louise marches out of the room as she plays an upbeat tune as the wedding party and guests clap and cheer along as the party gets into full swing!

She is also available to play at Burns Suppers, St Andrew's Day celebrations, birthday parties and is always completely honoured to play on behalf of the family at funerals, helping to give loved ones the uniqe Scottish personal send-off they truly deserve.

Louise regularly performs at corporate events welcoming guests as well as piping guests into dinner.  She can also provide additional pipers, drummers and Highland Dancers and entertaining your guests with an uplifting Scottish Show at your event. 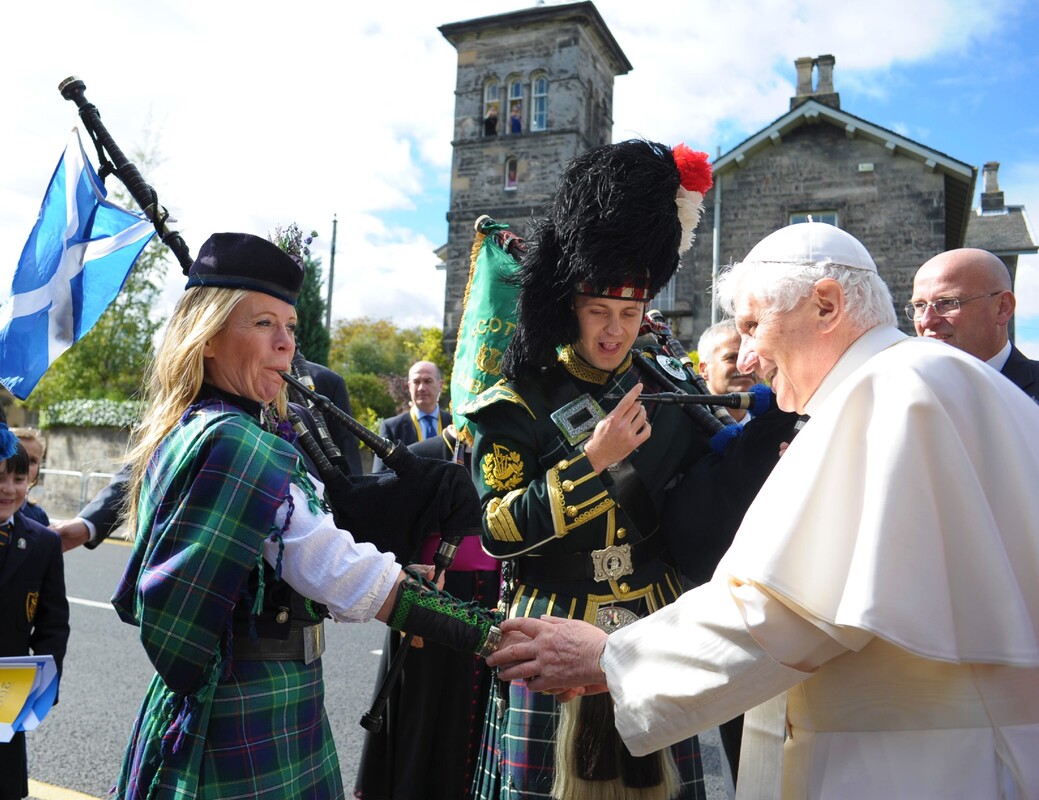