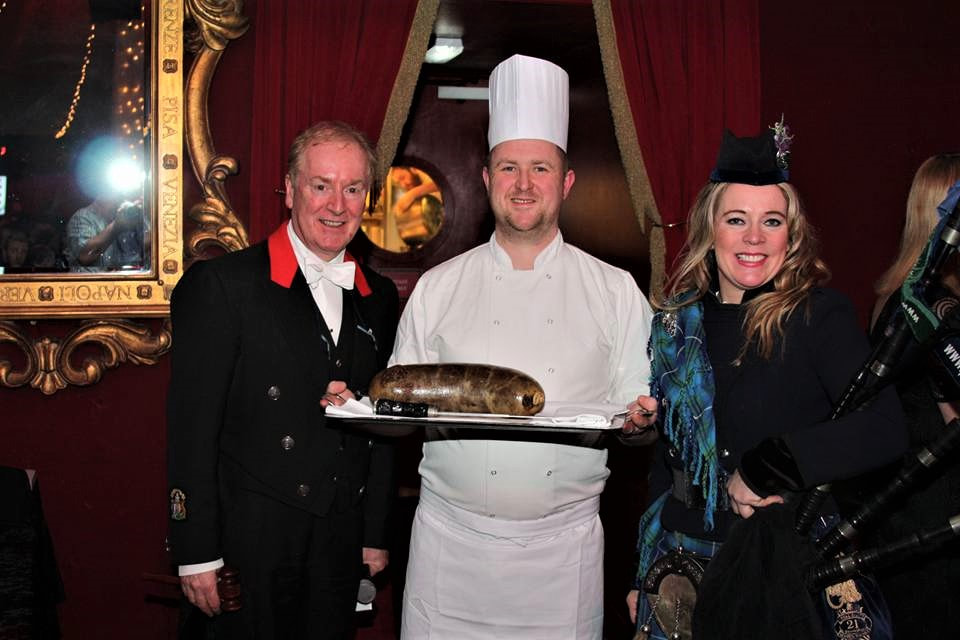 ​Held throughout the world on Burns Night on the 25th January (or an evening close to it), a traditional Burns Supper is an evening that celebrates the birthday, life and work of Scotland's National Poet, Robert Burns, one of our most famous and celebrated Scots.  It combines haggis, whisky and poetry with lots of fun and laughter. 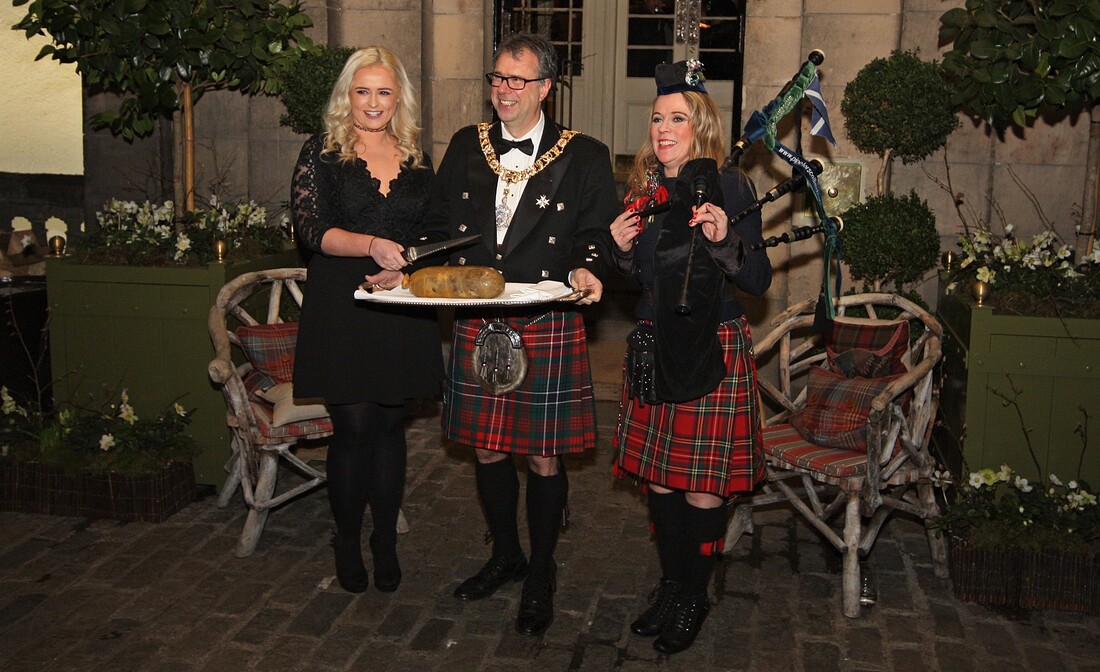 ​The first Burns supper was held in July 1801 when nine of Burns’ close friends got together to mark the fifth anniversary of their friend’s death. Taking place at Burns Cottage in Alloway, the night included a tasty meal (haggis, of course!), performances of Burns’ work and a speech in honour of the great Bard (now known as the Immortal Memory). The night was such a resounding success they decided to hold it again (this time in honour of Rabbie’s birthday), beginning the tradition we still enjoy to this day. 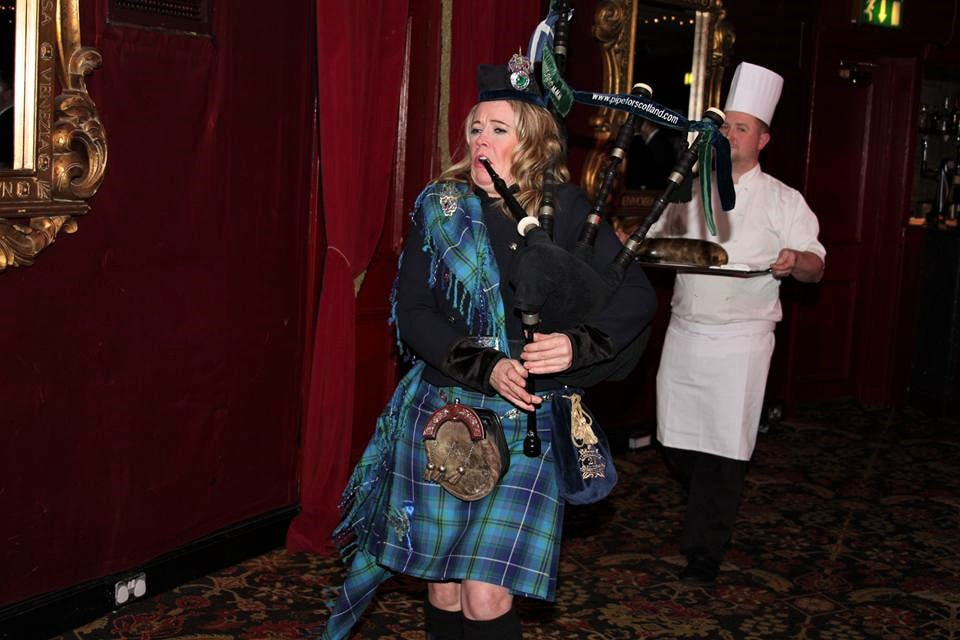 ​Everyone enjoys a hearty Burns Night meal (which includes haggis, neeps and tatties, rounded off with drams of whisky), some of Burns’ poems and songs are recited with tributes made to the great Bard. 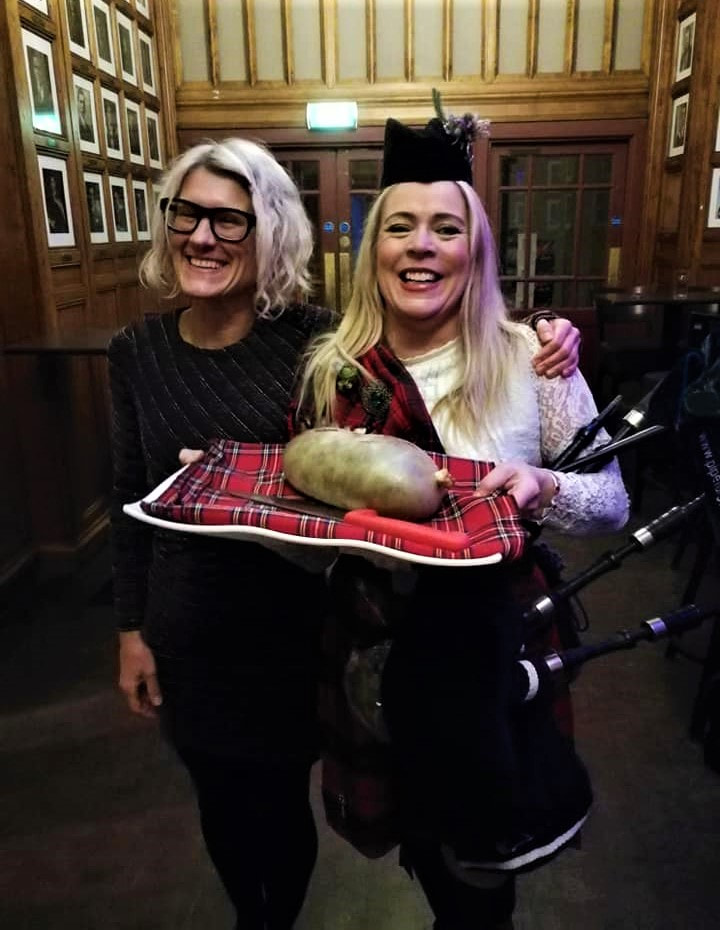 Each Burns supper is individual, but the running order normally goes something like this: 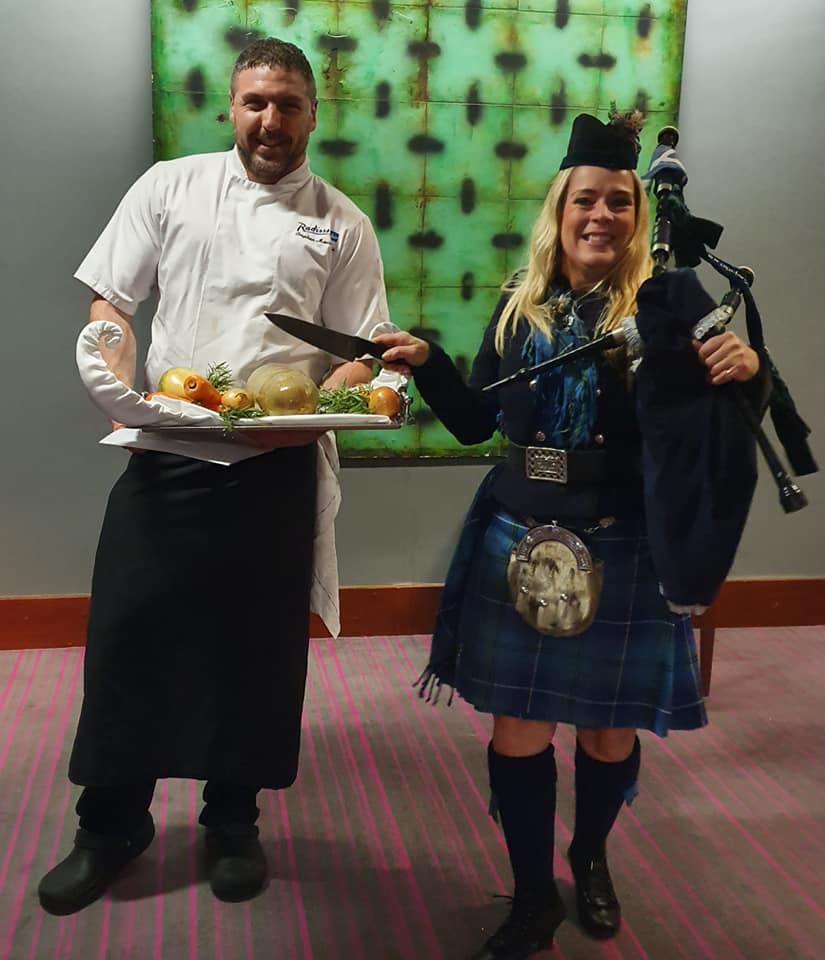