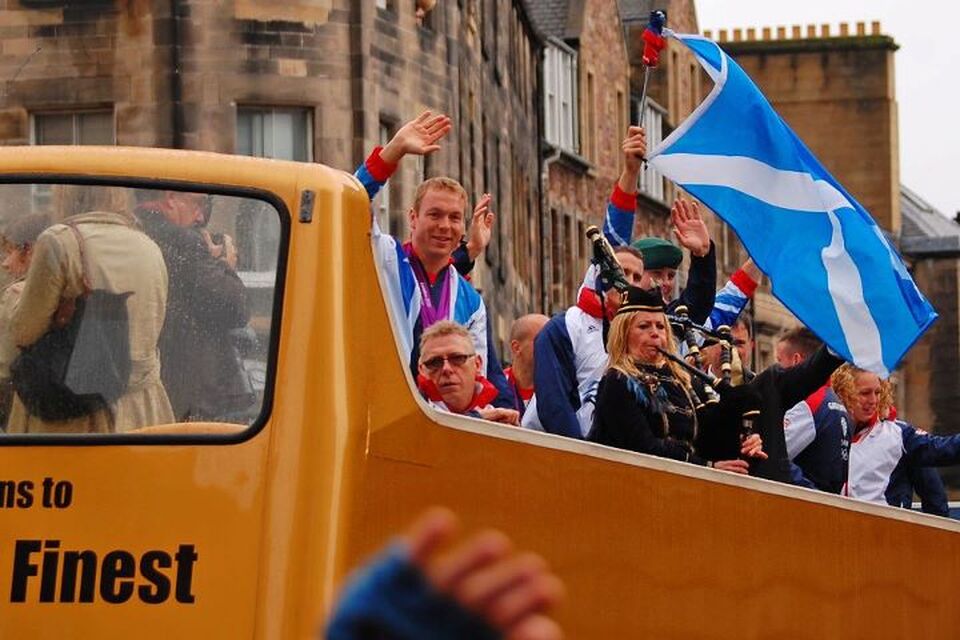 Here are some of the many memorable moments from Louise's amazing 43 year piping career!
​